In order to establish a new definite shop in Malaysia, I was supposed to create lightboxes poster which represent the definite cosmetic product. Those lightboxes had been placed in one of the biggest shopping mall in Kuala Lumpur, Malaysia, Sunway Pyramid in 2008.

Proud to be involved in the making of this advertisement. At that time, Malaysia had just launched a new makeup product which is targeting to young woman who want to look gorgeous.

That was also my first advertisement job which published through magazines in all over Malaysia.

The first Ad which published in Cleo magazine,Sept 2008. 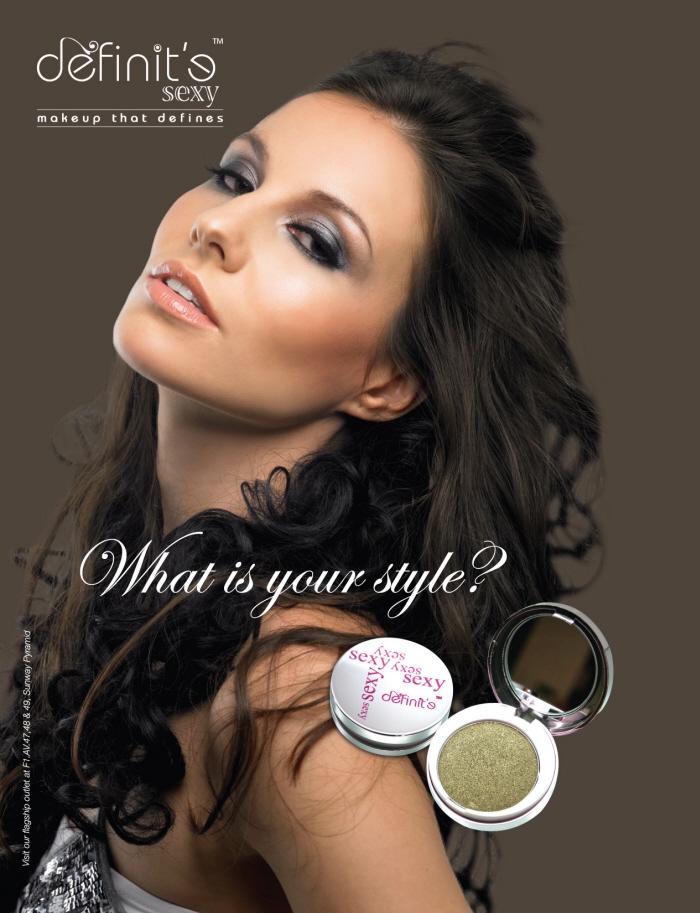 The second ad which published in Cleo magazine, Feb 2009.

One of the project that i had been done when i was in Beijing, China. It used to be a project for Indonesian Catholic Community in Beijing.  Those designs that been made such as;  Flyers, DVD labels, Bookmark, Name tag, and a small note book. 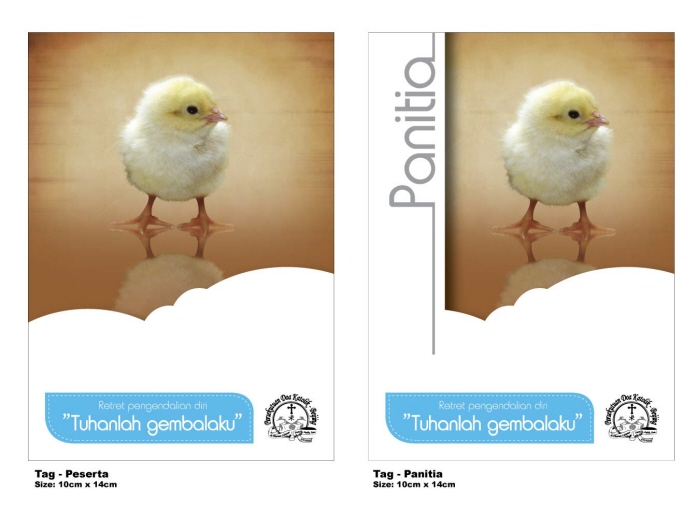 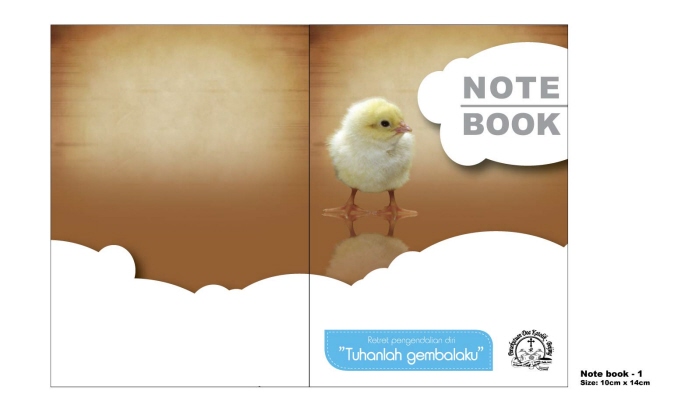 Requested by Swissbell Hotel Palu in 2010 to create a menu for their opening restaurant branch in Palu, Sulawesi Tengah, Indonesia.

My previous postcard campaign project in 2007. In order to celebrate the 50th Malaysia, i was involved to create some postcards included the photo of particular spot in Malaysia; taken by own as background and Putrajaya is the chosen location as my photograph shot.

This was the project that been made for Warung Puenyet (a small irresistible restaurant) which located in Balikpapan Baru, Kalimantan Timur, Indonesia. This project was actually the continously job besides a logo design, name card design and also banner design. Warung Puenyet logo itself is representing the most menu that they serve is chicken. 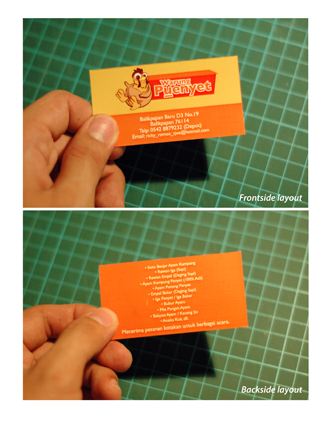 It was such a hard work and also had a great time to be participated of doing this creative wedding invitation card. This card was actually the wedding card for my cousin who married on last year and there are some photos of souvenirs that they had been given to the guests.

Congratulation to Budi and Diana! 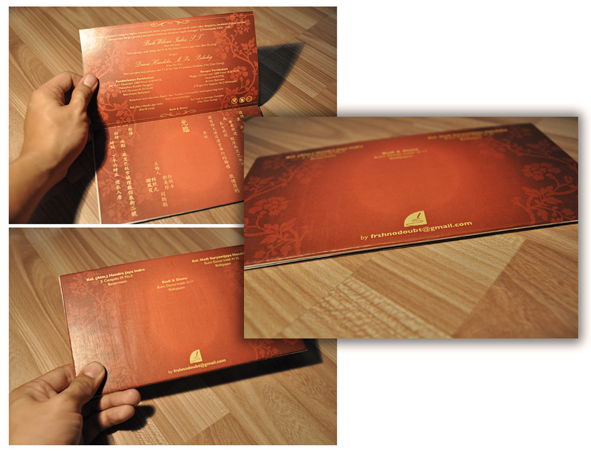 Those photos were taken during my cousin Pre-Wedding in Balikpapan on Dec, 2009. It was a pleasure to be pointed as her Pre-Wedding photographer at that time. There are some photos that i could not place it here completely. Check out also my other art references on http://www.coroflot.com/fresnopratama.

Hope you enjoy the moment. 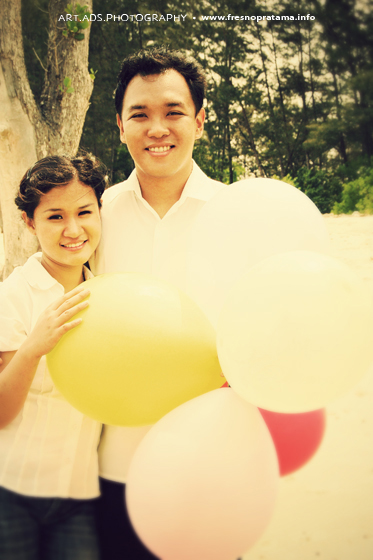 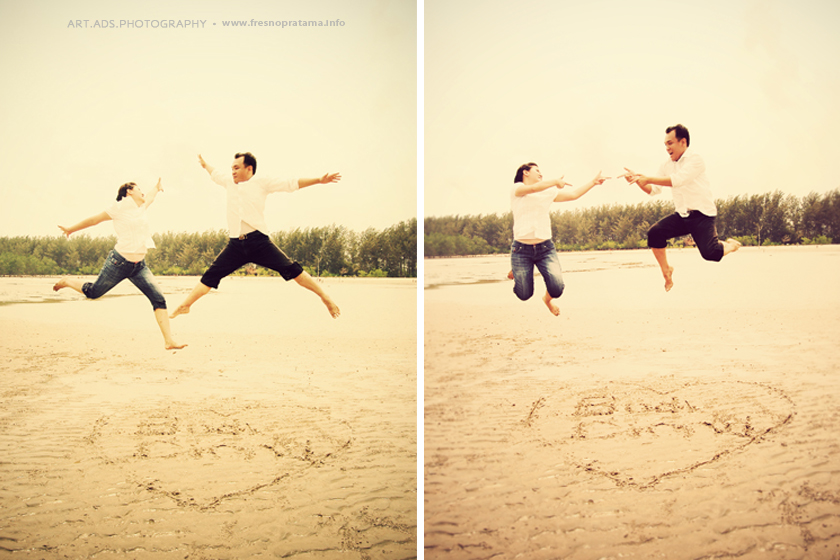 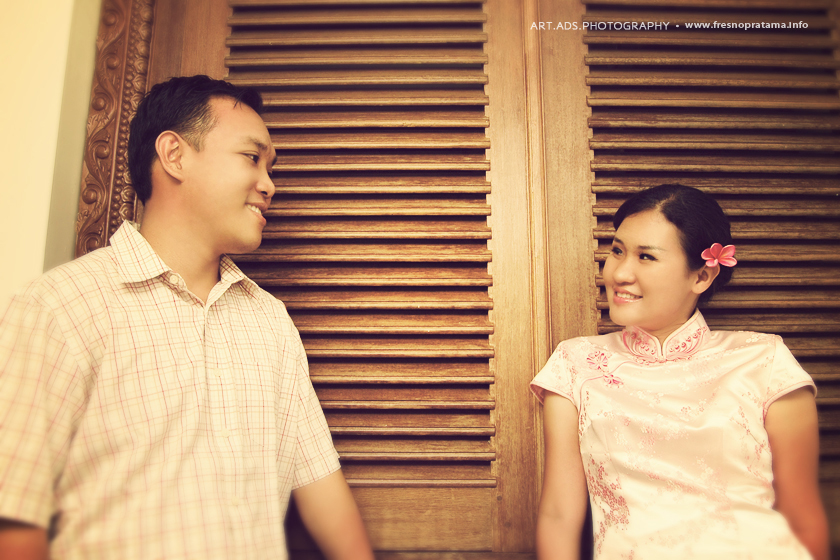 First of all, think about the fact of living in the society, now i am opening my blog which is part of my socilizing in the real world. Apparently people in this world need to update their life through the media called technology. By looking through my blog, you guys are welcome to have a look all my showcases that i had done and let you comments in order to bring me towards to the well track.